GTC has been at the forefront of specialist restoration and automotive engineering since the early 80's and during that time  has built up an unrivalled reputation.

Our love of classic cars was born from a young boy's dream inspired by a school tour of the Aston Martin factory in the mid-sixties by our founder & Managing Director, John Winsor.

During the late sixties following an engineering apprenticeship John was entrusted to work on his first Aston Martin a Mark 11 2/4 which was owned by his employer at the time. He also worked on other interesting classic cars which included an Aston Martin DB5, Ferrari 250GTE, E-Type Jaguar and an Allard J2 just to name a few. This experience and John’s admiration for classic cars has driven him throughout his automotive career.

GTC (Grand Touring Car) Engineering was originally founded in the mid-seventies, servicing and repairing Ferrari's and classics of the time. By the early eighties, we began restoring Aston Martin’s and set the benchmark for others to follow by pioneering the first ‘body off’ restoration on DB4/601/R.

More than a hundred total and part rebuilds have been carried out over the years including some very rare and important cars for discerning owners at home and abroad.

Today our team of specialist engineers are led by both John and his son James, making us very much a family run business. We welcome all our clients to visit us at our workshops to discuss their requirements in detail and view our facilities. 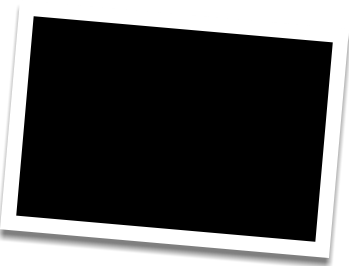 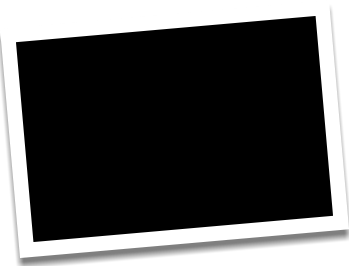